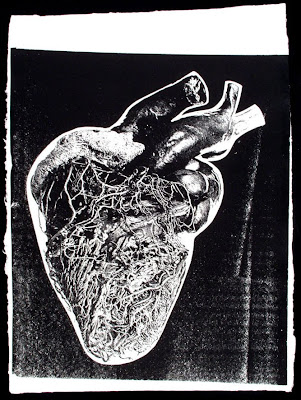 Andy Warhol, Human Heart
I have been asked to be a creative support for a new project called Art For Heart's Sake, a social enterprise that seeks to raise awareness and encourage charitable donation through creative engagement, supporting London based charity Kids Company. In partnership with Hipstamatic, a competition ran during November and December and the initiative was to photograph hearts. The top 100 submissions from this have been selected and will be displayed and auctioned early next year in an exhibition at the European Design Centre, Margaret Street, London, between the 8th - 15th February 2012. All proceeds from the auction will go to Kids Company. Alongside my creative support I will be creating and donating a new artwork for the exhibition and auction, as seen below. 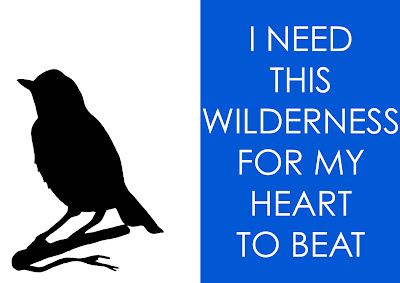